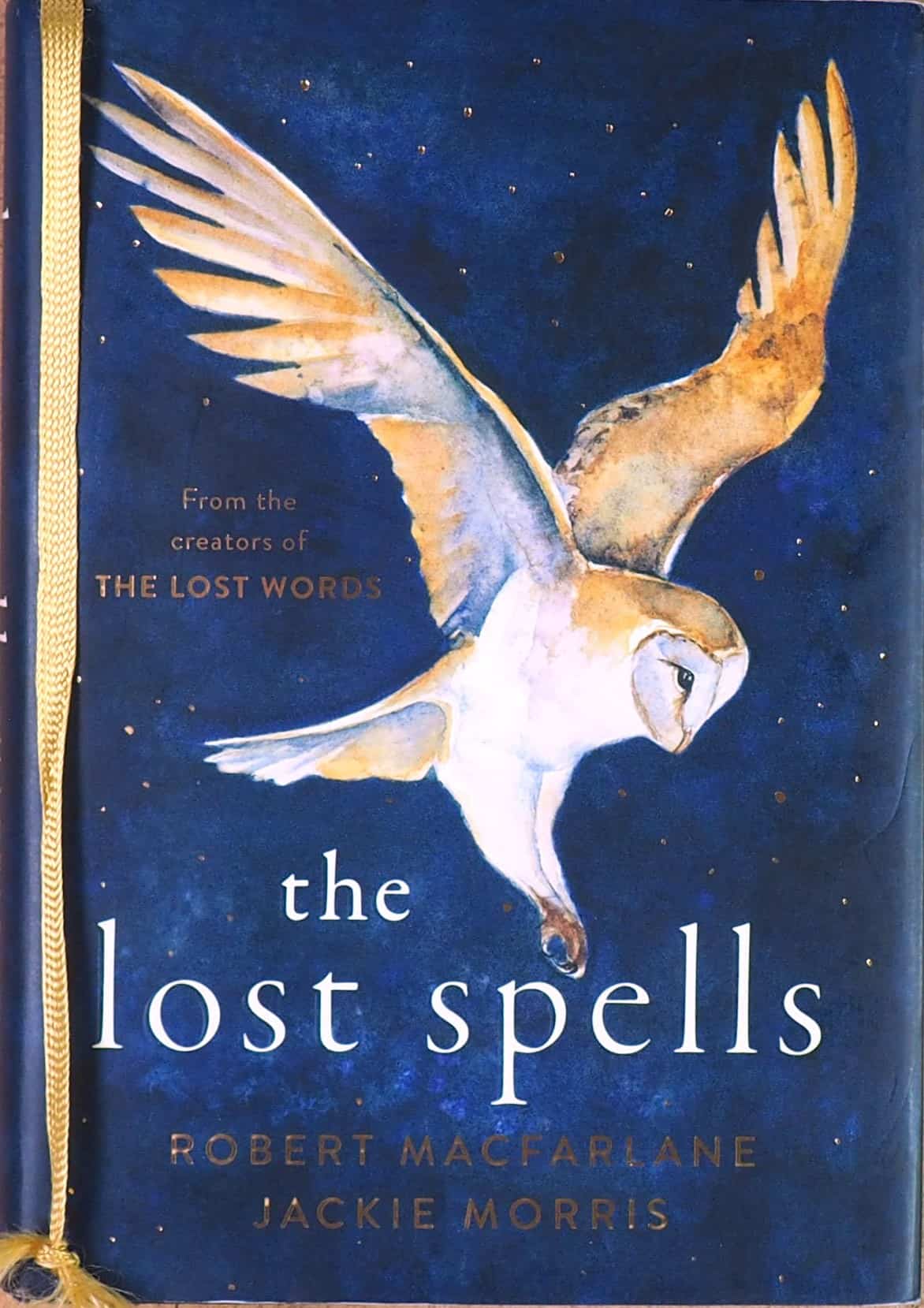 By Robert Macfarlane and Jackie Morris

I bought this book thinking “ maybe “ for the book club. I was hooked after the first spell and gone by the second. The illustrations paired with the poems are truly evocative and bring to mind distance memories and clear winter skies.

I found this book to be delightful, bittersweet and finally profound. The marriage of word and image creates a whole much greater than the parts that give a hint of the wonder of the wild.

Open the book and the enchantment begins. The frontispiece is alive with butterflies and moths creating a swirling cacophony  followed by an owl with a key and then, a place to add your own name and in doing so, become a part of the book. A small but thick book that fits comfortably in the hand with a gold ribbon to mark your place.

Before and after each spell is an illustration to stop and consider. We are first met by the eyes of the red fox, up close and gazing directly at us. Not a menacing look but asking, wondering have we considered? The fox is revealed as knowing, lithe, clownlike and elegant. By the end of the spell, have we considered? 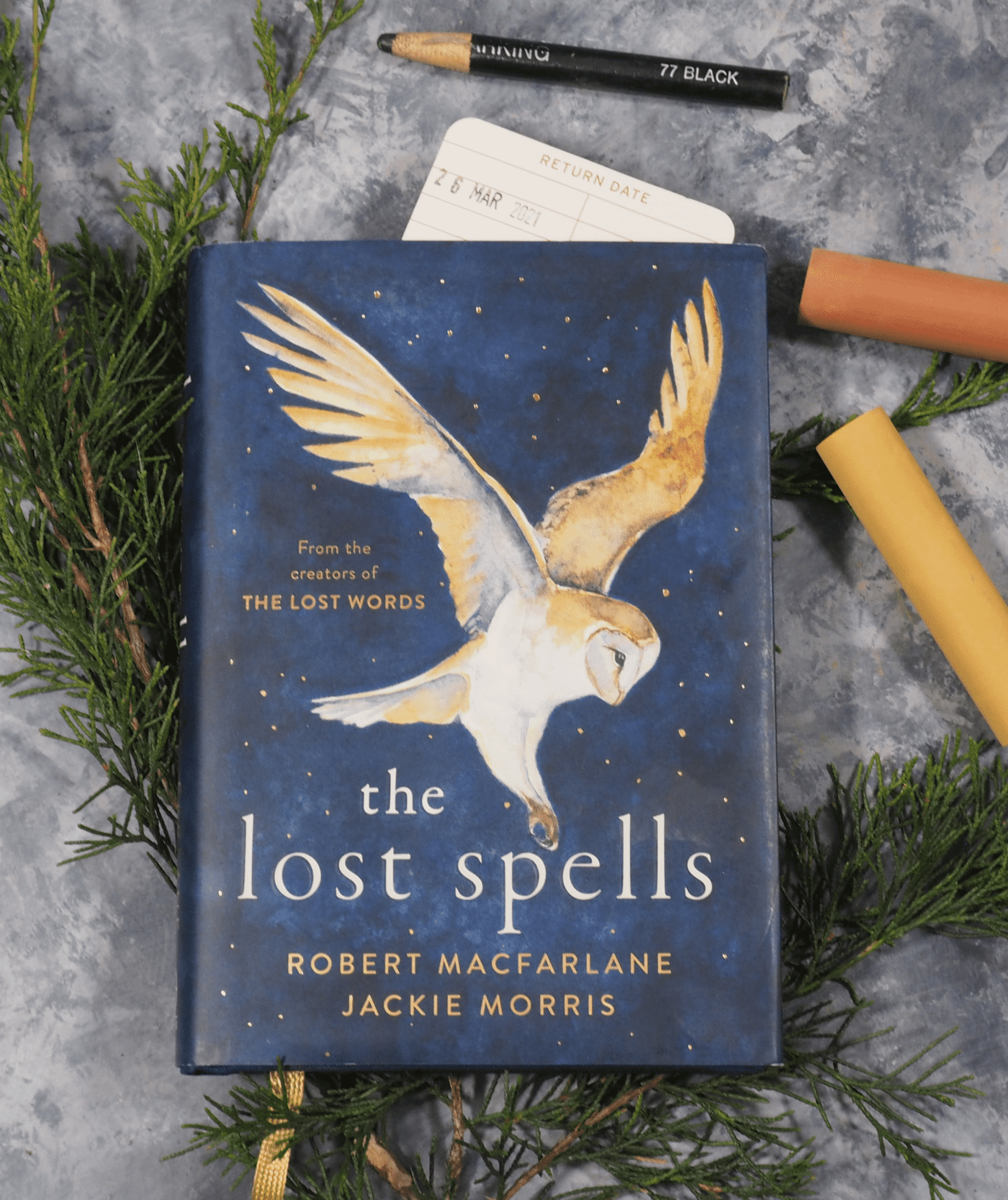 The author and artist of The Lost Spells present their book as a means for reconnection with the natural world.  Giving a voice to the inhabitants of our world who are easily forgotten. Robert Macfarlane has written several books on nature and landscape which have garnered numerous awards including British Book awards 2017 children’s book of the year for The Lost Words and is a fellow of Emmanuel College, Cambridge.

Jackie Morris has authored and illustrated numerous books among them , one of my favorites, The Barefoot Book of Classic Poems. Also, The Lost Words,  for which she won The Kate Greenaway medal in 2019.

This book is a sequel to The Lost Words which was written after The Oxford Children’s dictionary removed around 50 words related to the natural world and added  broadband and cut and paste. The backlash from authors all over the world was immediate, without the words how would the next generation connect with nature? Macfarlane and Morris took it a step further. Alarmed at the exclusion of Nature, the author/artist duo set out to make their own dictionary of sorts  and so The Lost Words, a worldwide phenomenon that ushered in a tidal wave of acknowledgement and learning about the planet we live on.

In this sequel the “ spells” are poems: tongue twisters, lullabies and blessings from the natural world. So cleverly written and thoughtfully illustrated, we have a chance to view the world through the eyes of the creatures who share our home. It is a powerful message.

But how do words and art combine to stimulate reflection and consideration of the circumstances of living beings we so often overlook? How is the common place elevated to the enchanting? 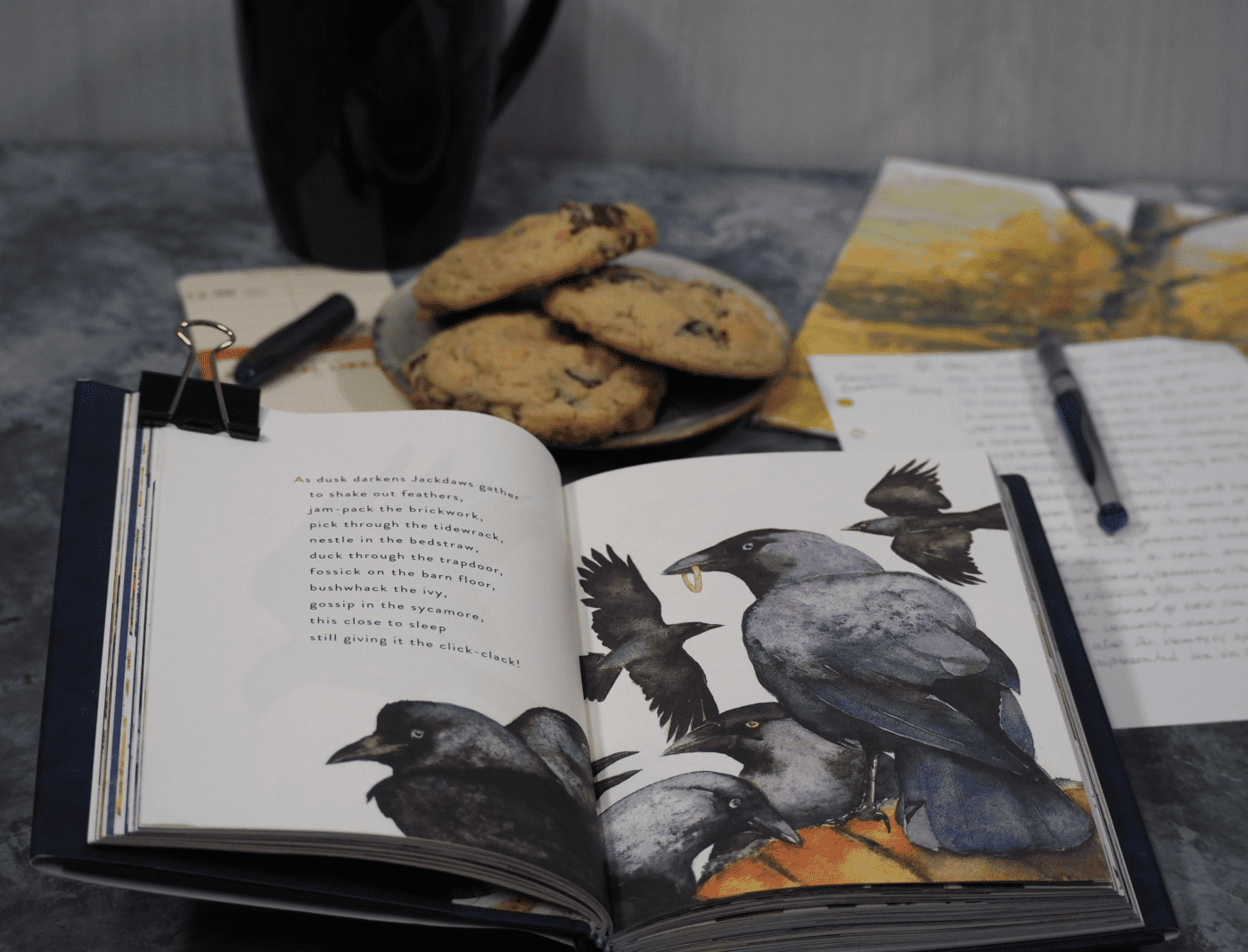 The words of the poems are cleverly arranged to pique our interest and convey our relationship with nature. How the jackdaw has existed so closely with people that we have given these birds any number of nicknames for their outrageous acts. The illustrations of vibrant rhyme and sparkling eyes, content with belltower, tractor or nest.

In Goldfinch, we read of the shimmer, gold and gilt of the little bird. A single feather all that is left at the end of the poem. Do you still hear their song?

Here rhyme and image, knowledge of Nature and medium combine to present what was once everyday in a light that questions the continued existence of the wild beings of this world.

The Lost Spells requires us to slow down and savor each poem and reflect on the power of the written word united with evocative and often ethereal images. This book also causes me to reflect on how I create my own art. How can words help me create art?

A beautiful poem can haunt my thoughts for days and months, how can I produce art that is like a poem? For the artist, this book is a chance to see how art can be like a poem, a silence or the soft call of a dove in the evening. 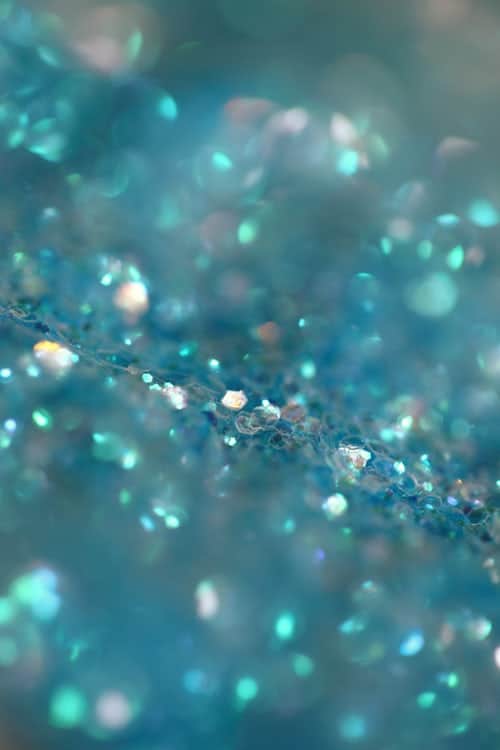