The only book club for artists 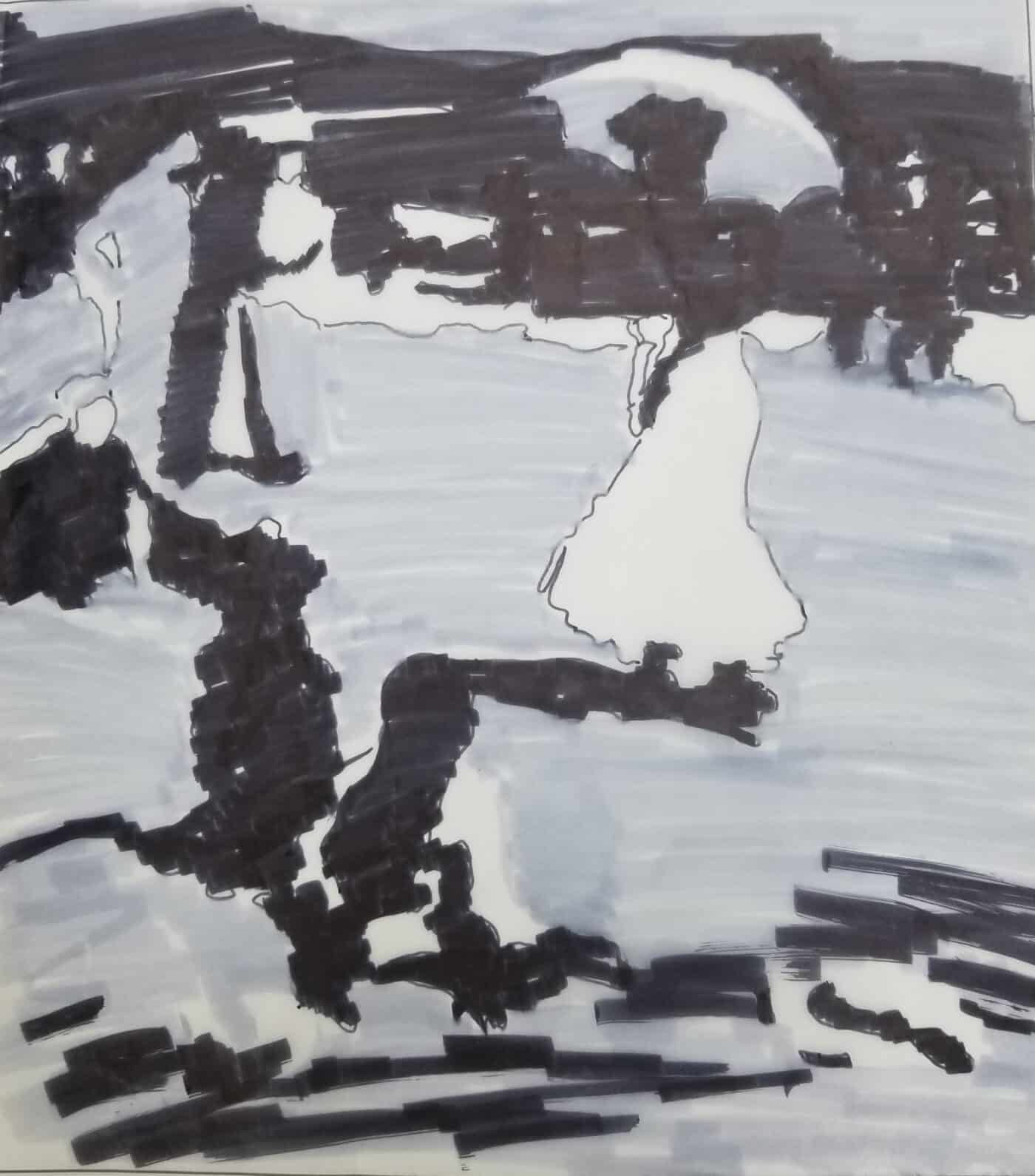 A quick guide to mass notan

Mass notan is used to determine shape, pattern and to explore the arrangement of negative space prior to beginning a painting. It is a quick way to resolve compositional issues before committing to your final work. Mass notan uses two to three colors to assist the artist in finding pattern, shape and rhythm. 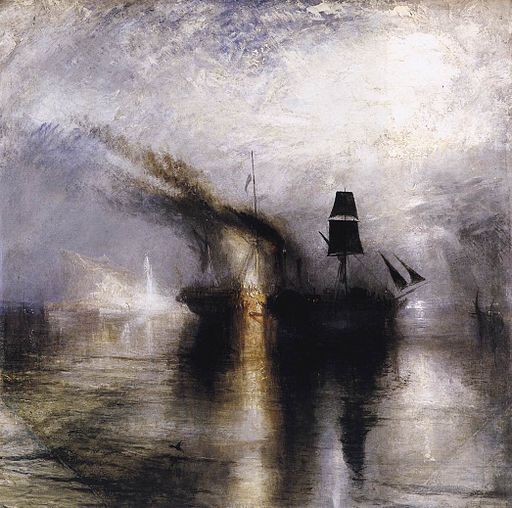 Was Turner the first abstract artist?

Was Turner the first abstract artist, it seems to be a debated question. Some say absolutely and others are not so sure. Turner’s later works unquestionably evolved toward emphasis on color with subject matter a secondary concern. The against group say Turner may have not finished these works and he was continuing to work out his ideas. But, Turner signed and displayed some of these later works, such as The Fighting Temeraire and Storm at Sea. Another argument against is that Turner left no notes about his intent with the later work he did. But does that really change what the work is, a radical departure from the norms of the day. James Bolivar Manson, author of “Hours in the Tate ”, gave this opinion of Turner’s later work. 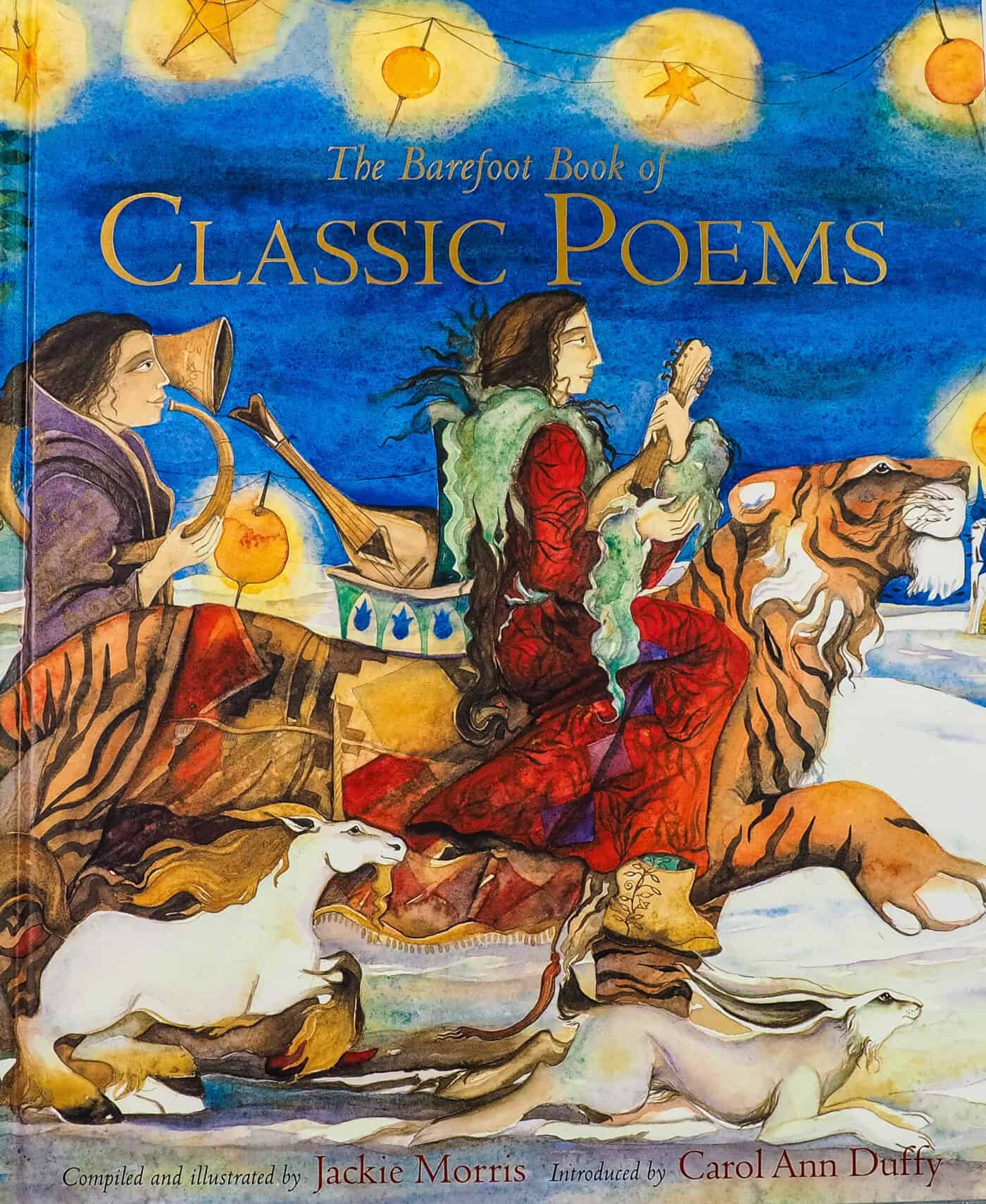 When an artist meets a poet

Or in this case dozens of poets spanning the ages from Shakespeare to Plath.

Timeless and modern classics are treated to a thoughtful ethereal visualization resulting in a book to lose yourself. Step away from troubled frenzied times to a world of fanciful and sometimes heartbreaking tales of human emotion across the life span.

When an artist meets a poet 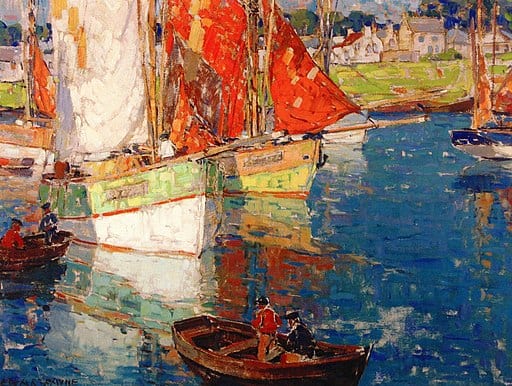